Choose the Best Server for the Optimum Experience

The First Six Months in Power

It is 1933 and Adolf Hitler is the chancellor of Germany, but he does not have absolute power as there is still a democratic parliament, a head of state and the rule of law. Hitler calls a general election to increase Nazi representation, but a fire in the Reichstag building is blamed on communists – prompting thousands of arrests of left-wingers. Hitler then calls on President von Hindenburg to act and a decree is passed giving the Nazis emergency powers to ban free speech and the right to protest. 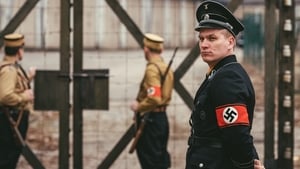 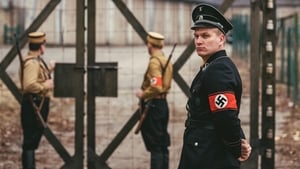